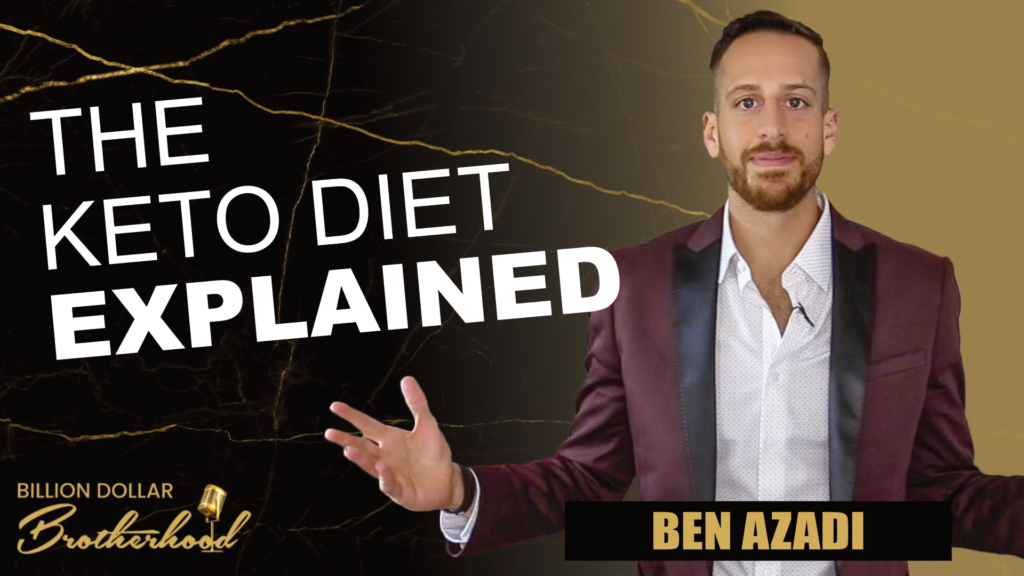 Ever wonder what the Keto Diet is all about? Have you been following the Keto Diet correctly? Want to know what to do and what to stay away from? In this week’s interview, Ben Azadi talks about his transition from vegan to keto, the correct laws of keto, and the biggest motivations to start. Timestamps: […] 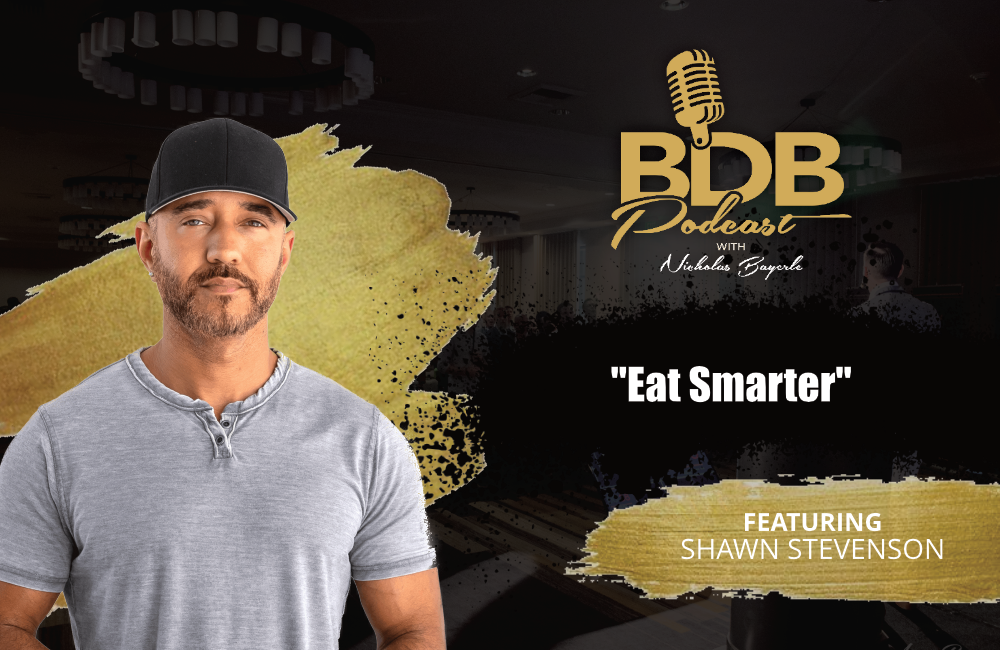 Shawn Stevenson is the bestselling author of Sleep Smarter, science educator, & creator of The Model Health Show, featured as the #1 Health Podcast in the U.S. He also has his new book Eat smarter out now. In this episode, Shawn talks about the benefits and reasons you should eat smarter. He goes in depth […] 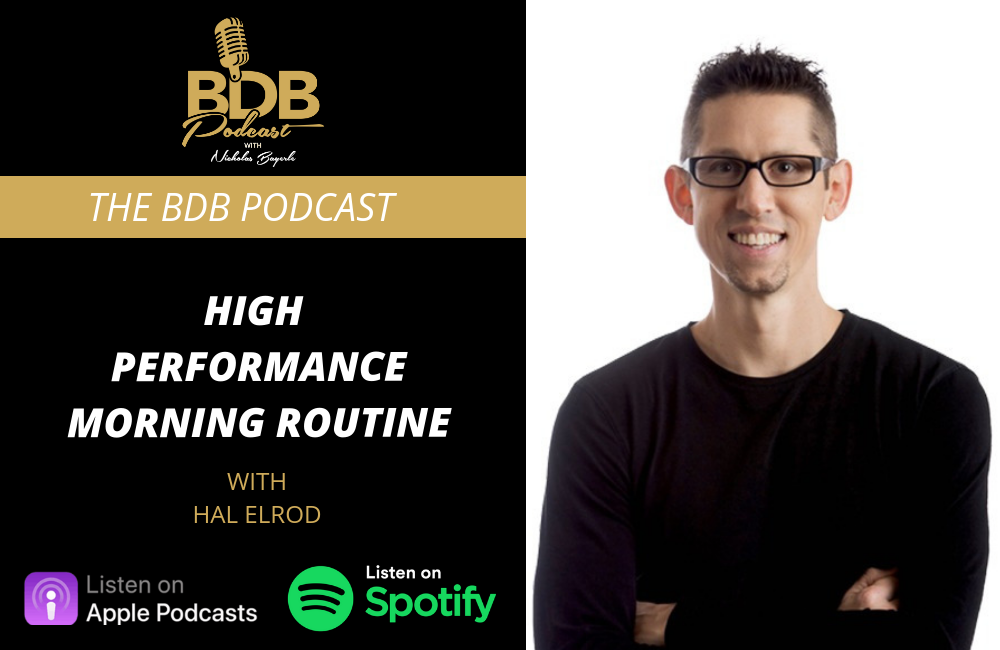 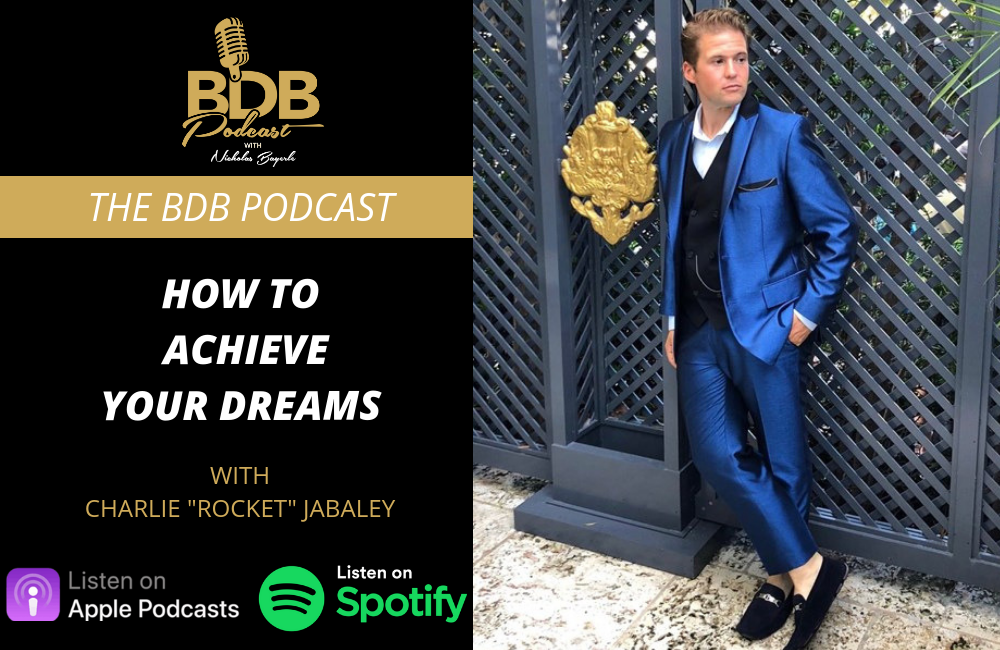 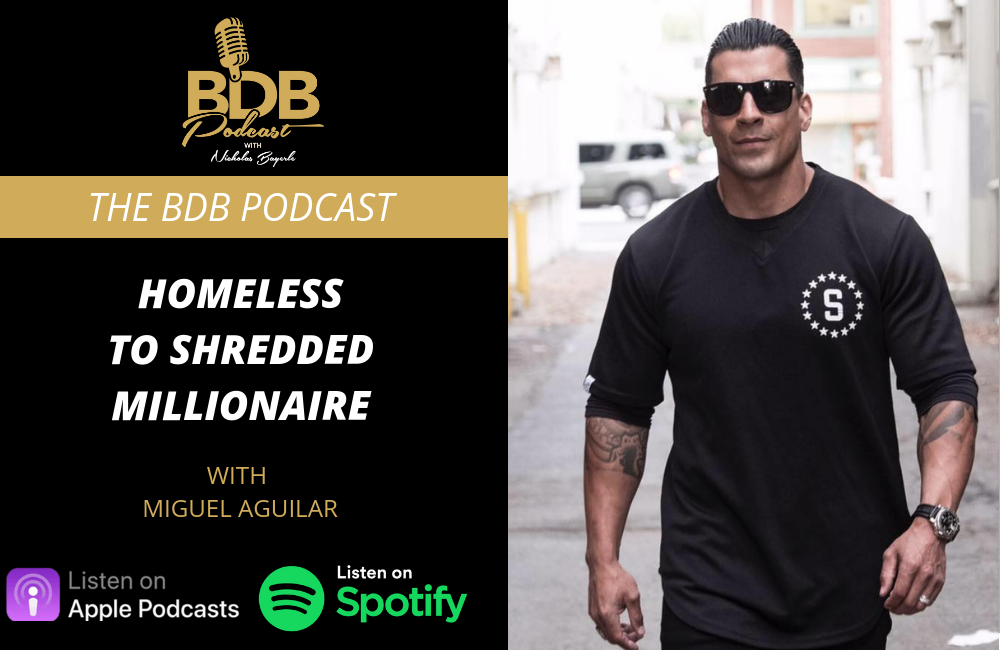 The Easy Way To Explode Your Business With Jon Boles 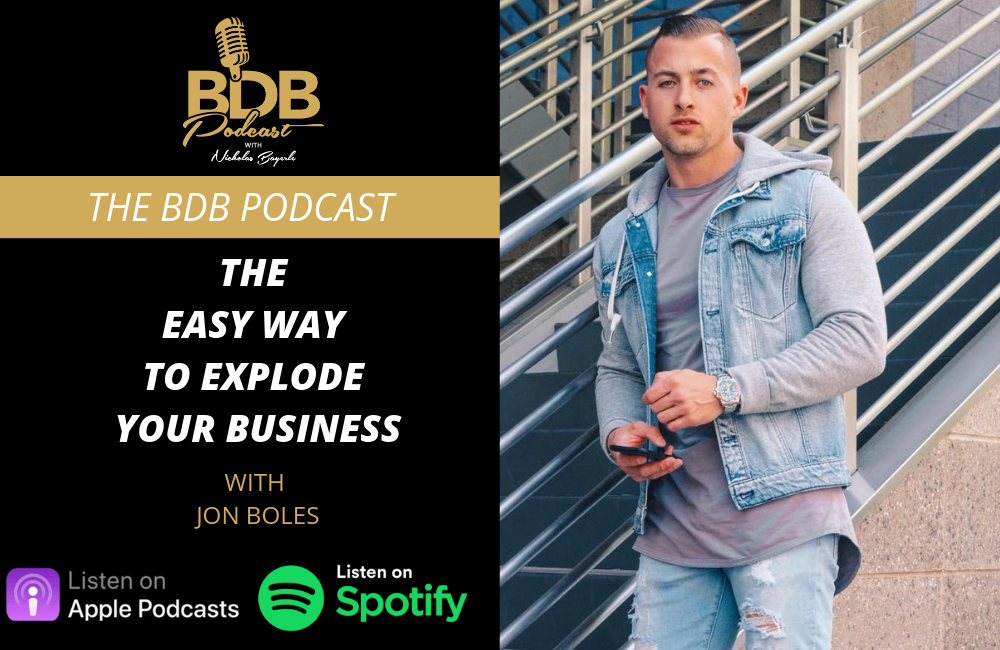 Jon Boles is an inspiring entrepreneur who has successfully scaled 8 companies. He has a mixture of luxury, fitness, cannabis, and automotive clients. He also does high-performance business coaching, helping entrepreneurs get their lives back by focusing on their health, wealth, business, and overall happiness. In this episode, listen to Jon explain how vulnerability helped […] 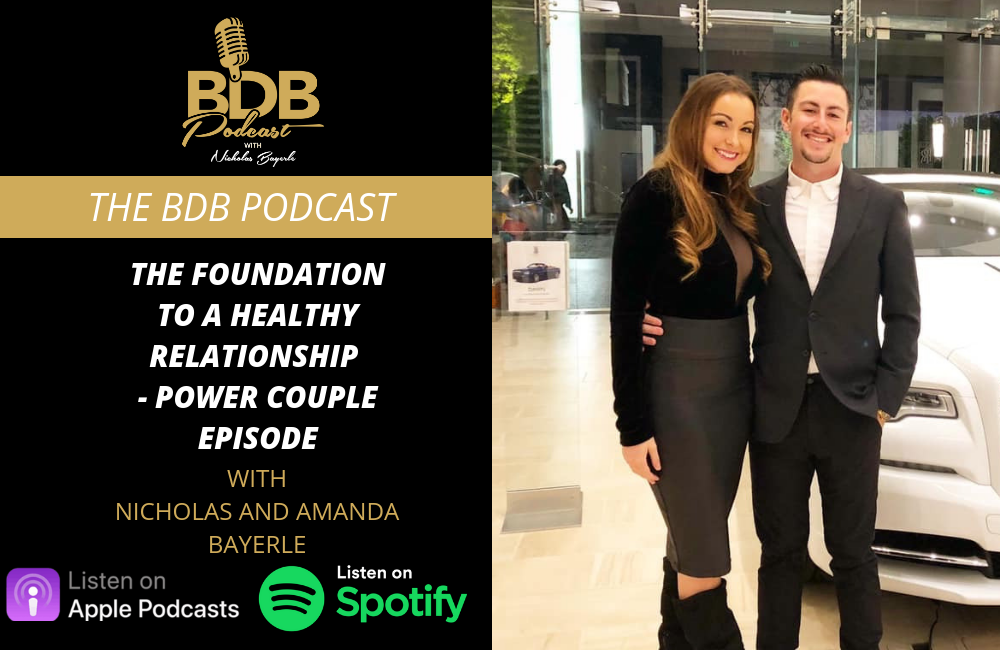 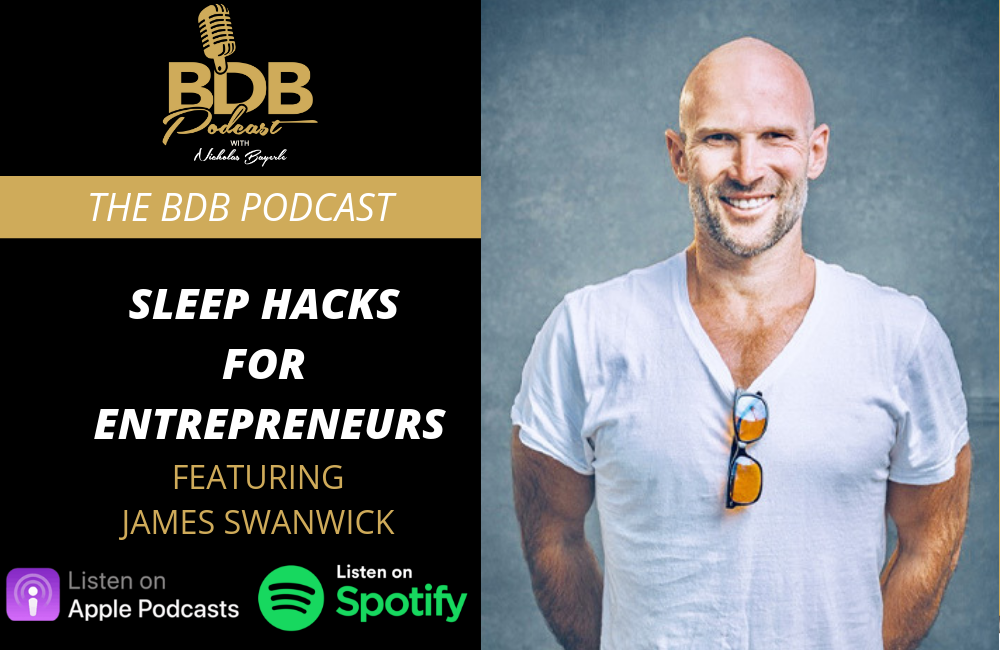 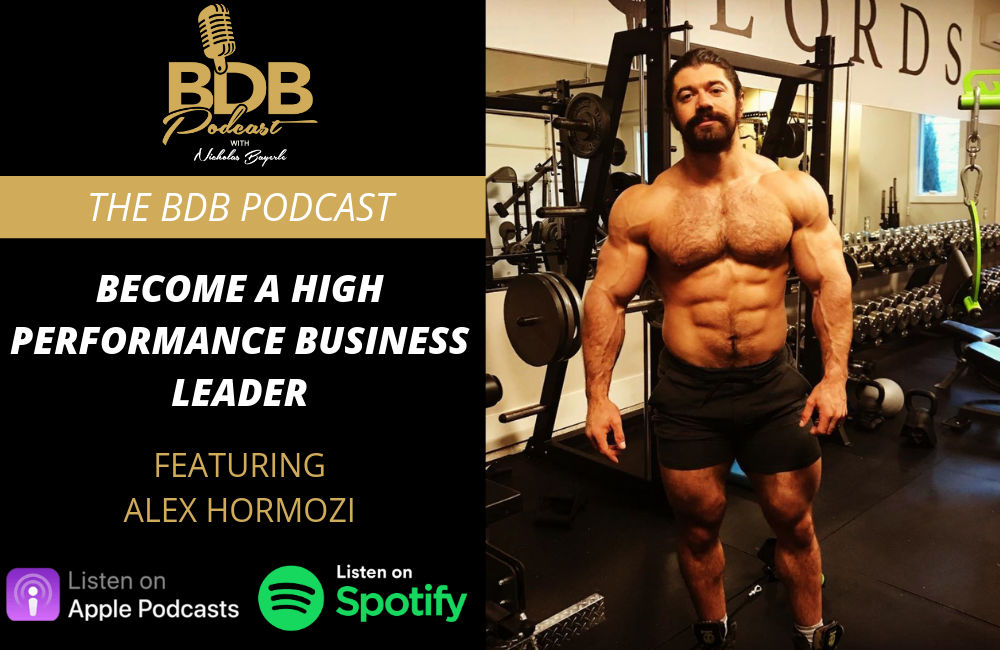 Alex Hormozi is an entrepreneur and fitness enthusiast. He is the owner of Gym Launch, which has been able to grow to $50 Million in revenue in just 2 years under his guidance. In this week’s episode, Alex discusses strategies he uses to build revenue for his clients and urges entrepreneurs to outwork self-doubt. [3:20] […]

The Secret To Getting Lean with Dr. Joe Klemczewski 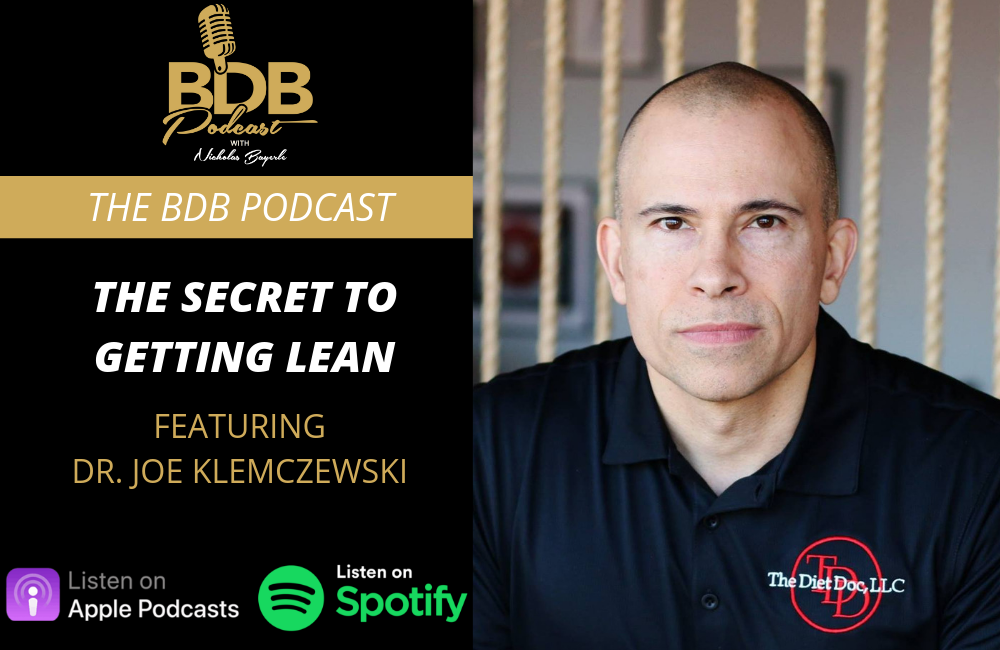 Dr. Joe Klemczewski is a health scientist and former bodybuilder who created a wellness corporation, a fitness facility, and a sports supplement company specializing in proprietary protein formulations. In this episode, he discusses not only the differences of coming into the industry now versus back then but also touches on how he teaches his clients […]