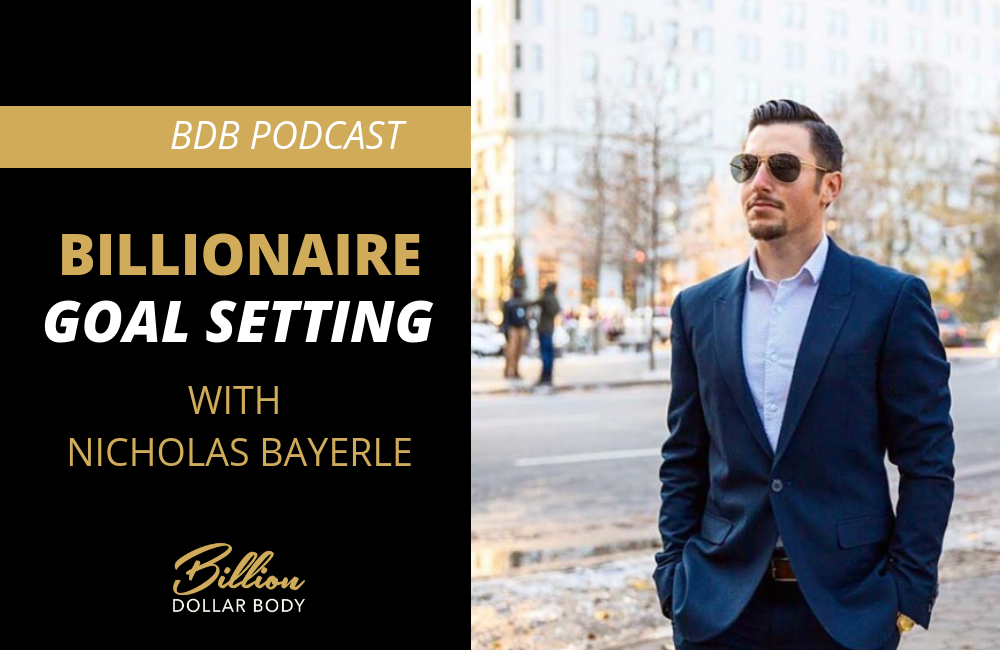 Today, Nicholas talks about gearing up the for New Year and investing in yourself. Nicholas challenges you to be the best version of yourself, and is personally inviting you to join the BDB 30 Day Challenge that starts January 1, 2019. Only 100 men are allowed in, so act fast!   Timestamped Show Notes: [02:53] […] 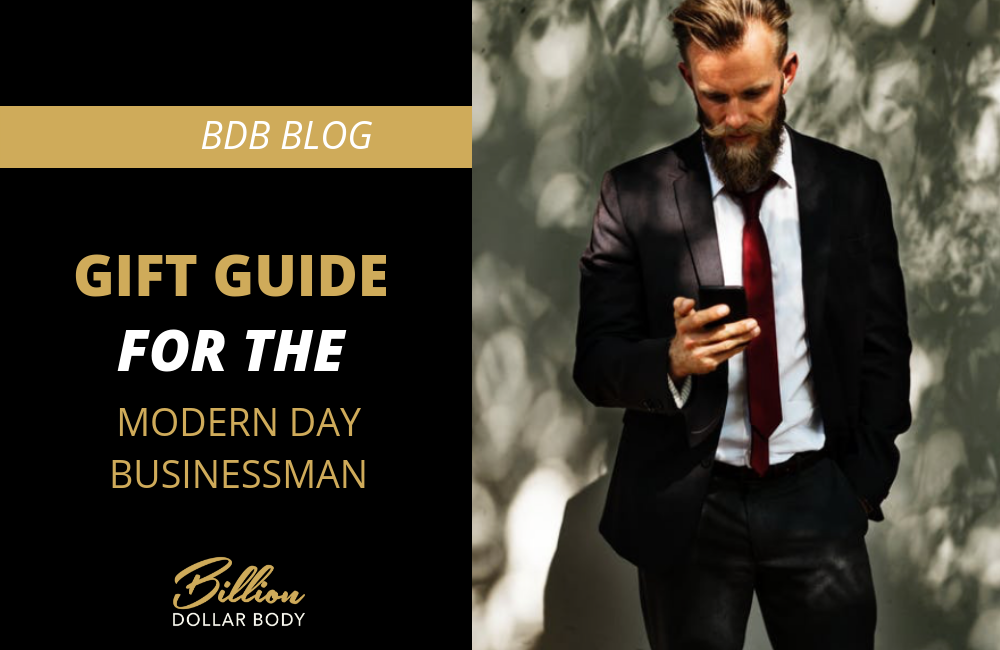 So last year my wife, Amanda, created an awesome gift guide for the women but I realized I’m not good at shopping for men either.. I put together a few of the companies that we partner with and that I personally rep on a daily basis that will make great gifts. Check it out below […]

Going From Fit2Fat2Fit with Drew Manning 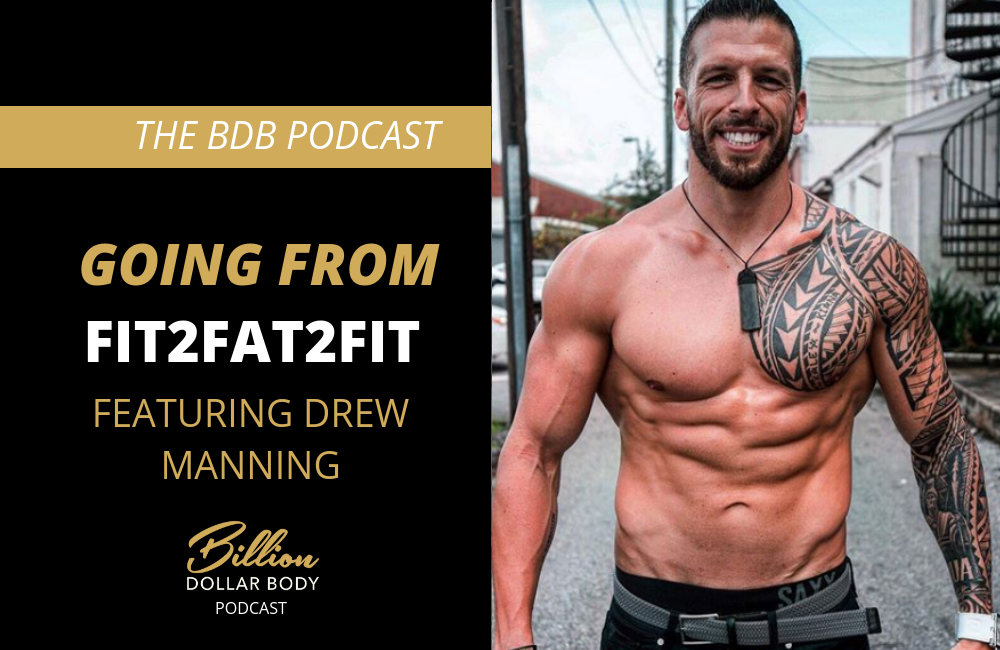 Today, Nicholas interviews founder of Fit2Fat2Fit, and creator of the 60 Day Keto Jumpstart, Drew Manning. Drew opens up about his upbringing in a Mormon family of 11 children, his passion for sports, which resulted in an addiction to fitness. After noticing that people around him weren’t able to successfully lose weight, he decided to […]

The Relationship Code with Brett Jones 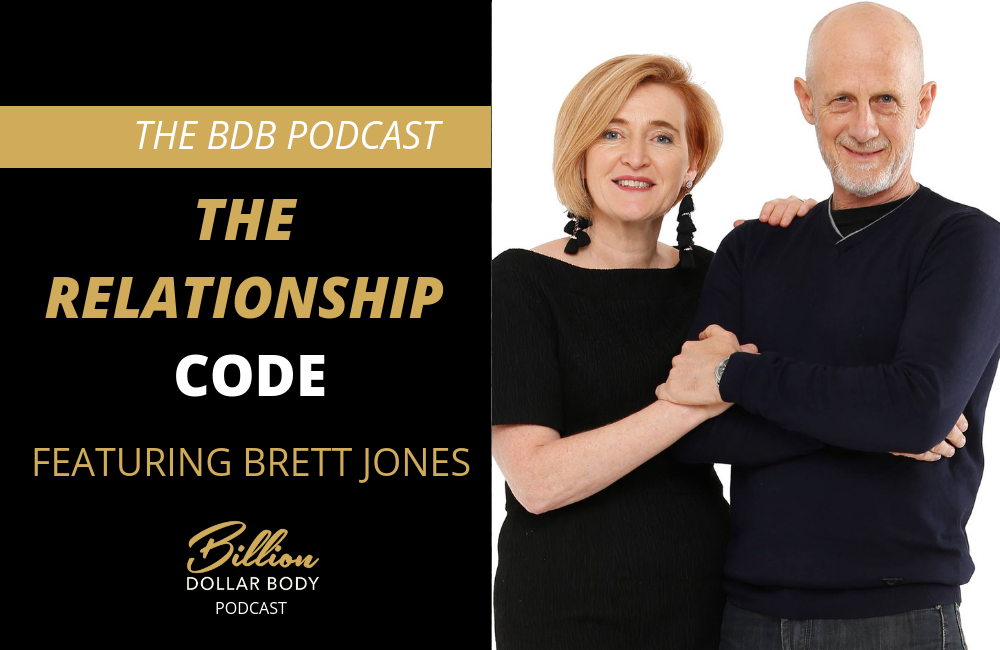 Today, Nicholas interviews Brett Jones, co-founder of The Relationship Code. Brett is a relationship coach who has been married for 26 years. Brett shares his wisdom and nuggets of knowledge about how relationship dynamics have changed, and how to become a leader and warrior in all aspects of life.   Timestamped Show Notes: [03:20] Entrepreneurial […] 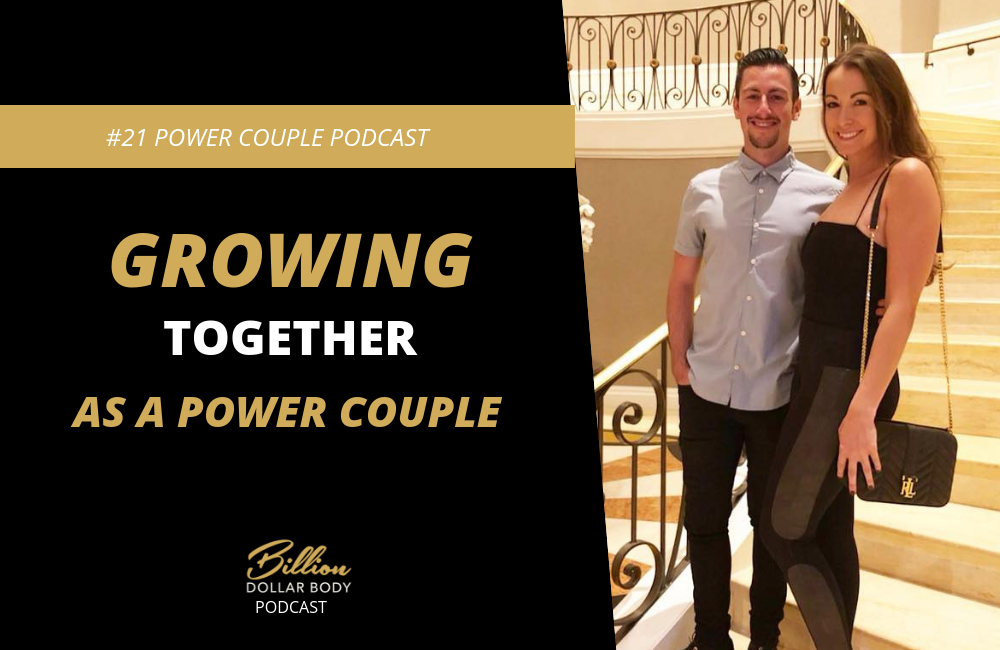 Being married for almost seven years, Nicholas and Amanda share how they work together as a power couple, how they grow their business as partners, how they communicate with each other when problems arise, and how they remain strong together. Timestamped Show Notes: [02:36] Doing Big Things [03:53] Teaching Moment [05:10] Comfort Zone [06:30] Growing […] 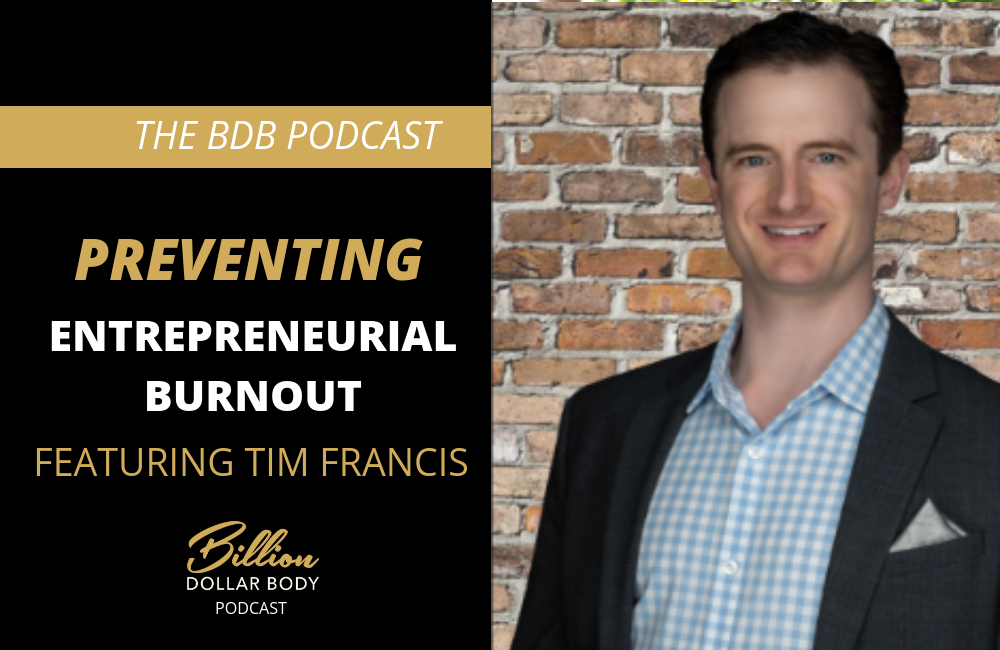 Today, Nicholas interviews Tim Francis, who is an award-winning entrepreneur from Canada, and the founder of Profit Factory and Great Assistant. Tim is a graduate of the University of Alberta, and a Certified Scrum Product Owner. In 2010, Tim was blindsided by a rare illness called Erythema Nodosum, leaving him crippled for three months. After […]

Growing a Billion Dollar Company as a Couple with Lisa Bilyeu 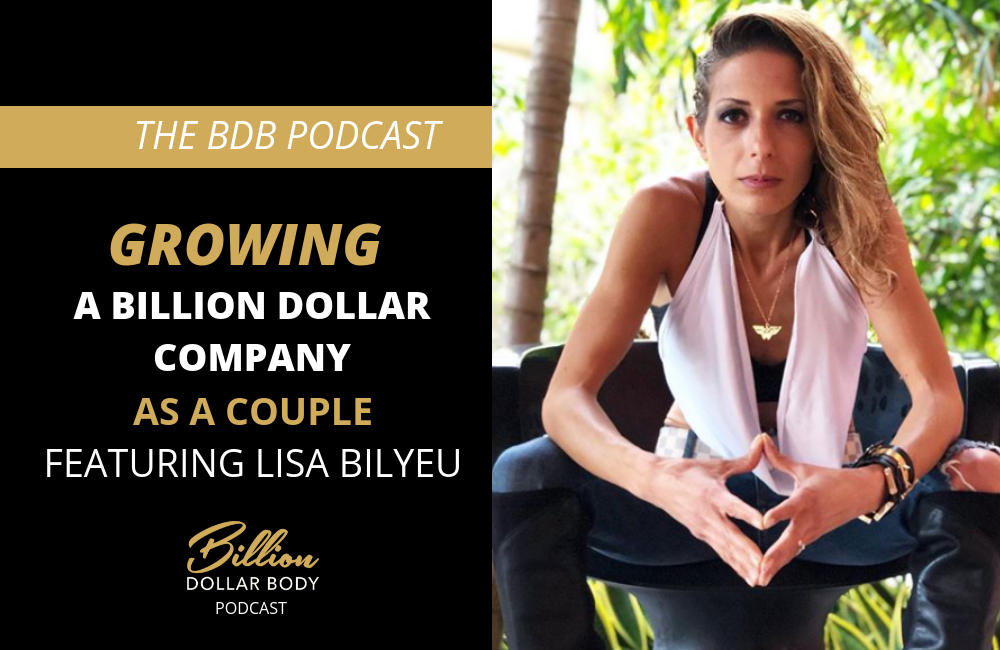 Today, Nicholas interviews co-founder of Quest Nutrition, Lisa Bilyeu. Lisa is also the co-founder and president of Impact Theory, and the co-host of Sheroic Podcast. Before it all, she was and is the wife of world class entrepreneur, Tom Bilyeu. Together, they navigated life and worked together in partnership to ensure that both of them […] 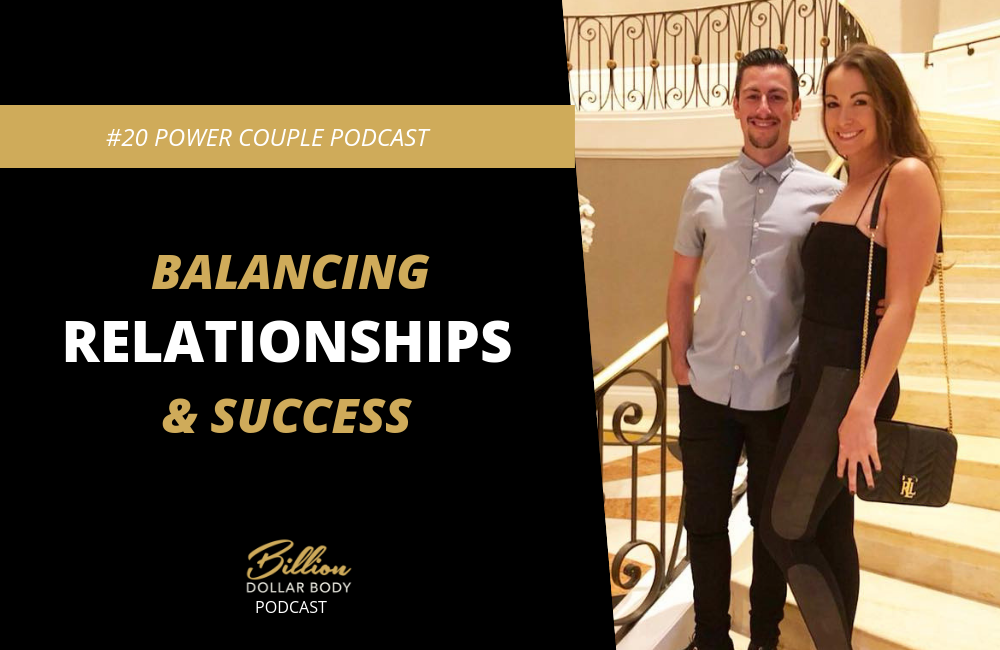 Intro: Amanda is a planner. She planned her whole birthday trip this weekend! Nicholas prefers to go with the flow, and also add a little more spice to it. Amanda is a feeler and Nicholas is a thinker. Together, they are a power couple doing big things as entrepreneurs, living the life they’ve always wanted. […] 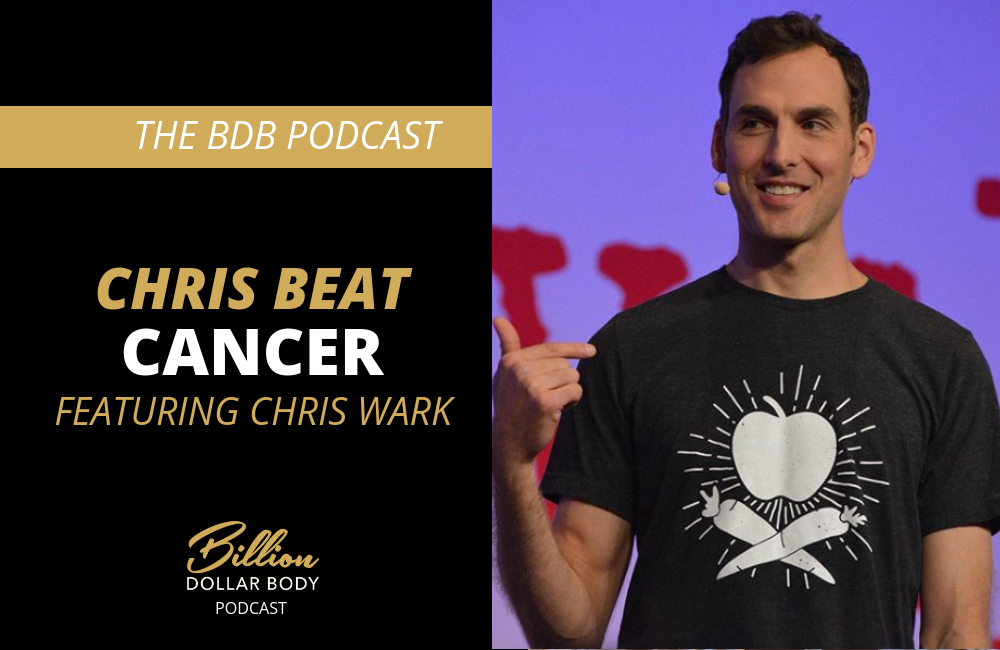 Today, Nicholas interviews cancer survivor, Chris Wark. Chris was diagnosed with colon cancer at 26 years old. Shocked and confused about it all, he was rushed into surgery. After the procedure, he was told that the cancer has spread. Being given no other options, Chris decided to take it into his own hands and begin […] 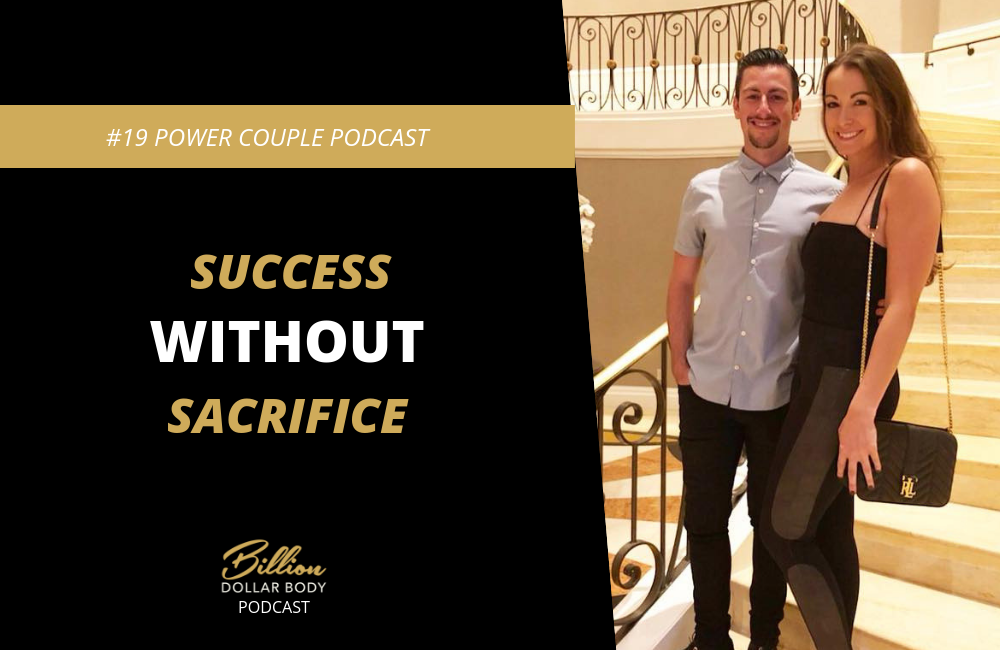 Today, we’re bringing you another Power Couple Podcast featuring the CEO and COO of The Billion Dollar Body, Nicholas and Amanda Bayerle. In this episode, they’ll be discussing how to have a balance between their business and their health, and how to be in sync with each other. Timestamped Show Notes: [01:25] Starting our Business […]