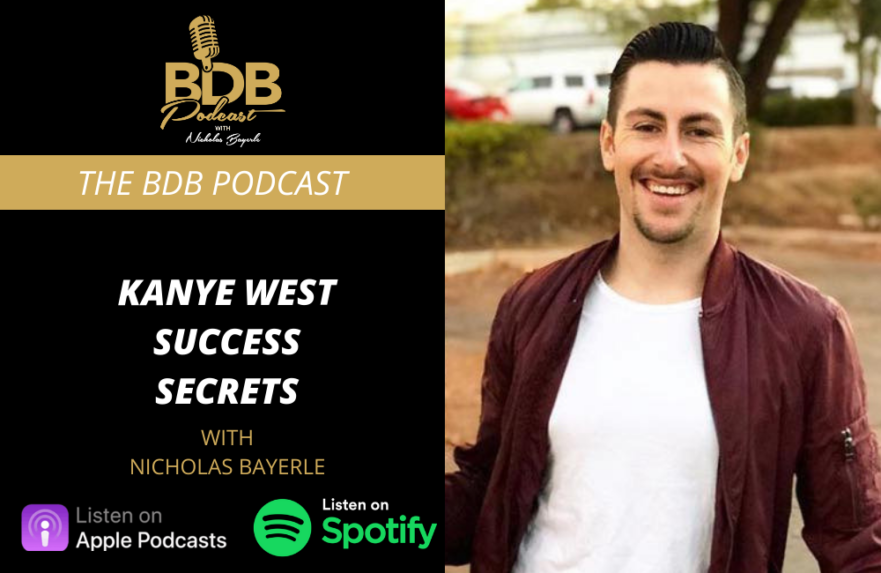 In this week’s solo episode, Nicholas Bayerle talks about Kanye West and everything he has done to become as successful as he is. Learn 4 Success Secrets Kanye West used to gain massive influence and have Jesus is King go viral. 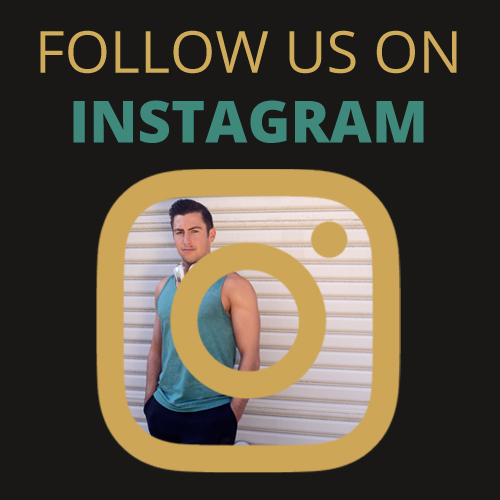