The Secret To Online Influence with Jase Bennett 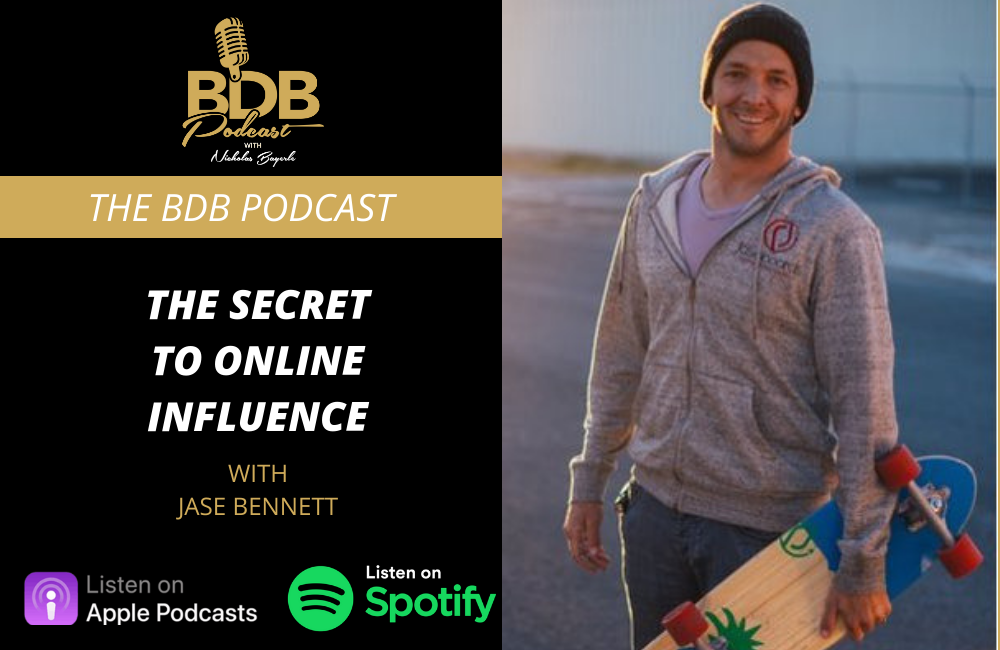 Jase Bennett started out in real estate, proceeding to own a skateboard company. He later pushed his wife to get on Youtube which 9 months later reached profit. With his six kids, they have a collection of over 2 million followers on Youtube alone. In this week’s episode, Jase talks about Youtube, social media, and […]