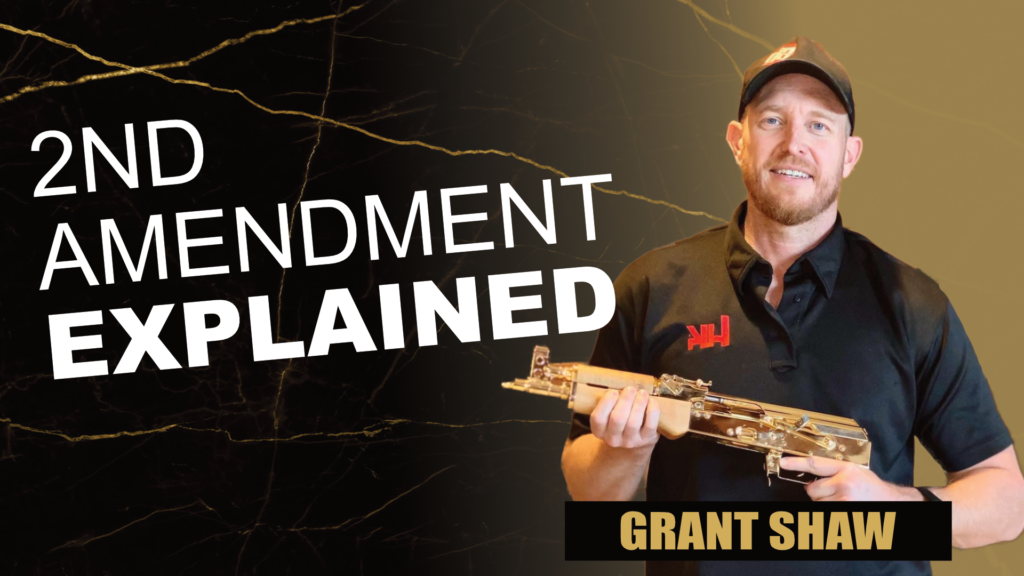 Grant Shaw is the owner of the #1 gun range in Austin with huge memberships called The Range and SB Tactical.  In this episode, Grant talks with Nicholas about gun ownership, explaining the 2nd amendment, being a car enthusiast, and current masculinity. Timestamps: [4:52] Handling The Texas Snow Storm [7:44] Transition From A Passion To […]

Boost Your Energy, Immunity, and Performance with Dr. Minkoff 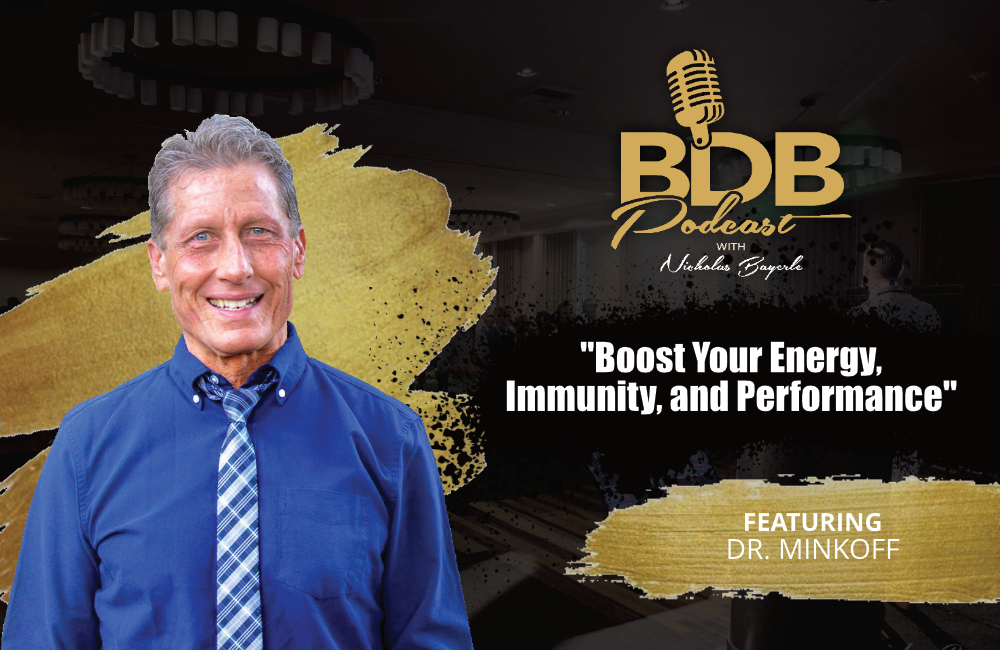 Dr. Minkoff is an alternative healthcare expert, guest lecturer, writer, tv and radio show guest and former radio show host. In this episode, Dr. Minkoff talks about how the things we put into our body affect our mental and physical well being whether it be a simple cavity filling to the kind of water we […]

What To Focus On In Q4 with Nicholas Bayerle 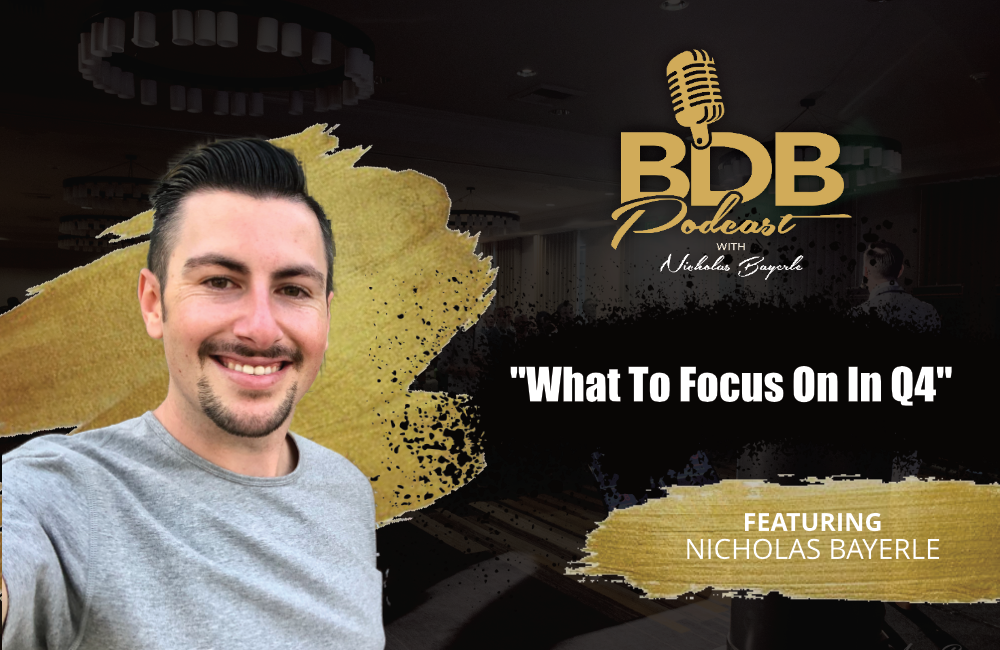 In this week’s episode, Nicholas emphasizes the importance of making a plan and not putting so much pressure on the outcome of the plan. Take a listen and see how to not get burnt out this quarter and make Q4 about your family. Timestamped Show Notes: [2;27] Getting Into Business In 2016 [6:56] Avoid Getting […] 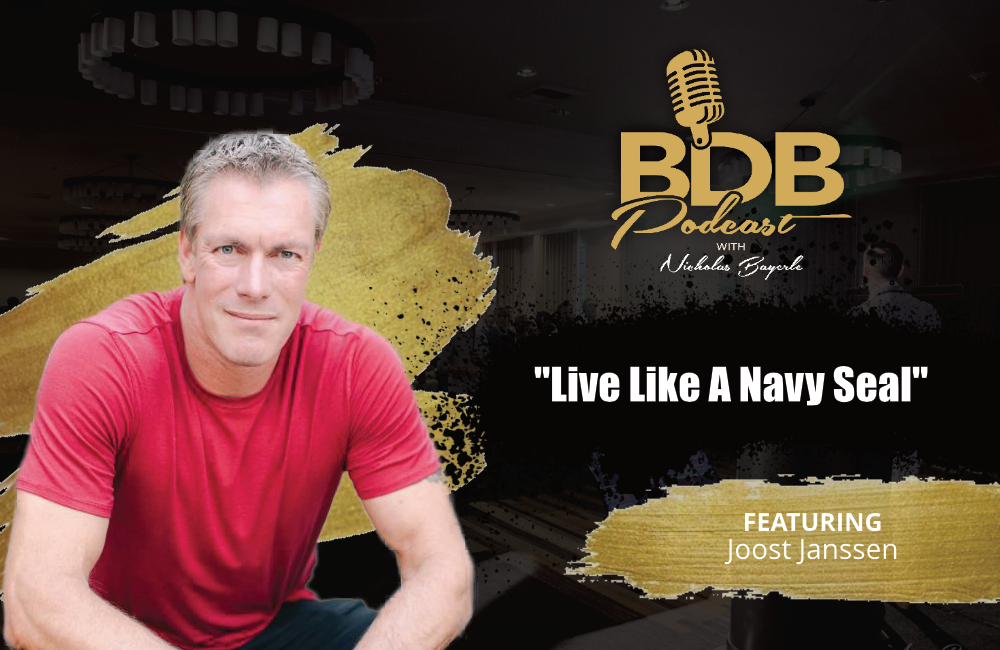 Joost Jansen was a former Navy SEAL. After leaving special operations, he started working in Hollywood as a trainer, military adviser, stunt performer, and actor. In this episode, Nicholas gives a sneak peek into a training Joost did. Take a listen and see why you should join the BDB Club to get access to exclusive […] 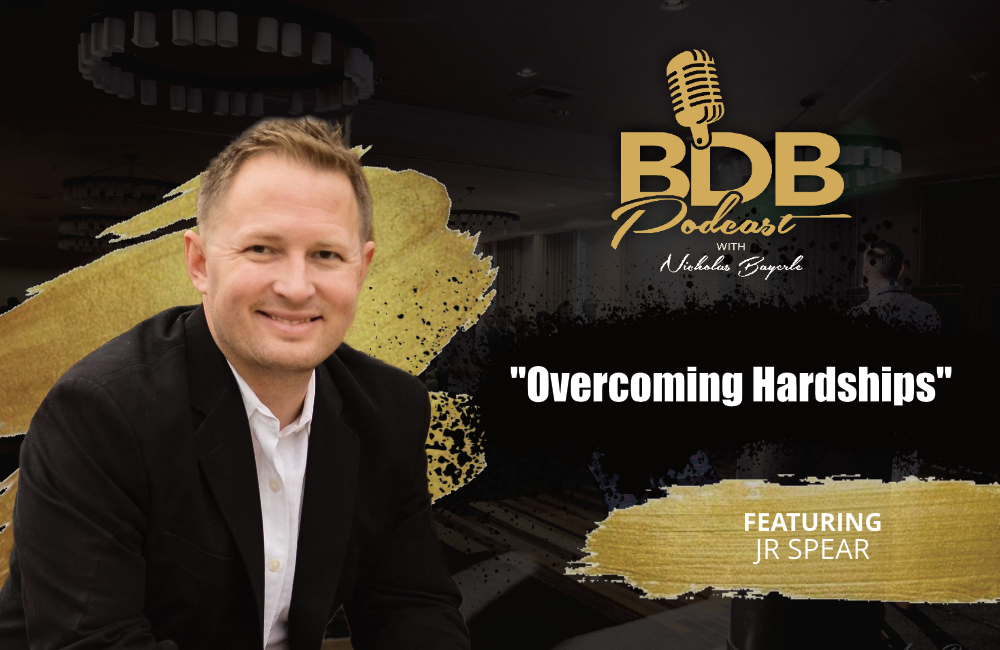 JR Spear is not only a master in martial arts with a martial arts business, he is also a veteran. JR was overseas with our military and almost got blown up by a suicide bomber that shifted his life forever. In this episode, he describes his experience, how he’s working through that trauma, and how […]

How To Pivot Your Business with Mike Arce 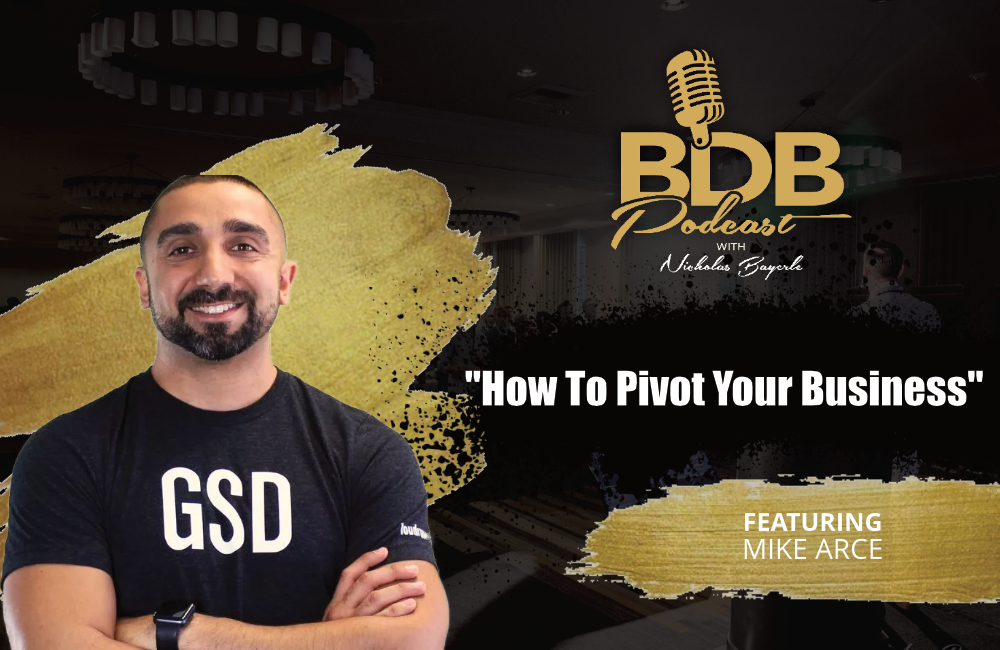 Mike Arse is someone who is changing the industry and is also pivoting during these times and is already set up for success if things were to change. He not only has been helping the new wave of gyms but has also been helping people market online and started coaching business. In this episode, Mike […] 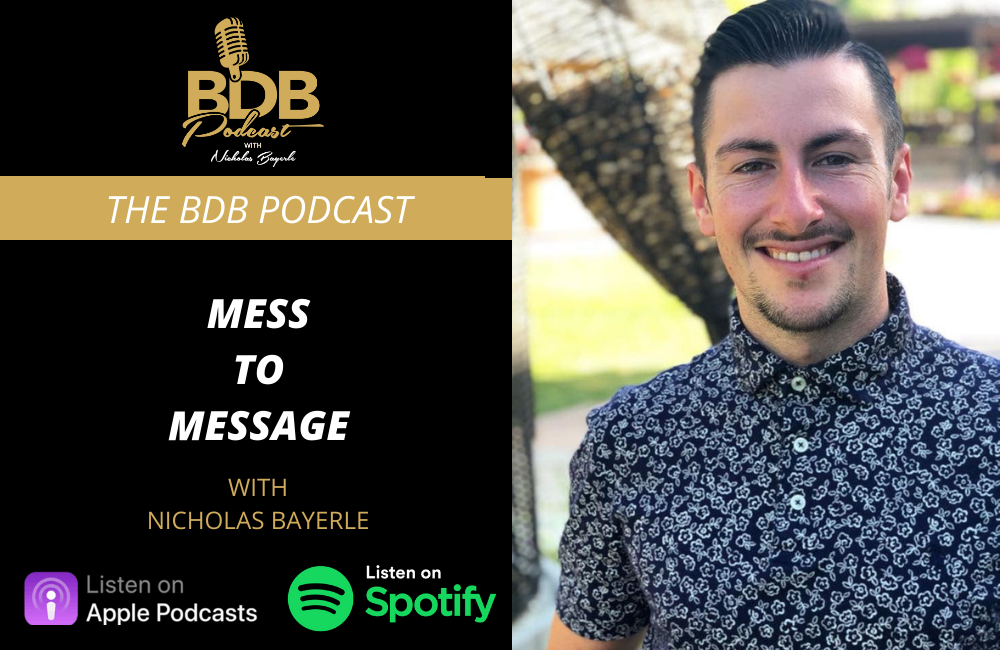 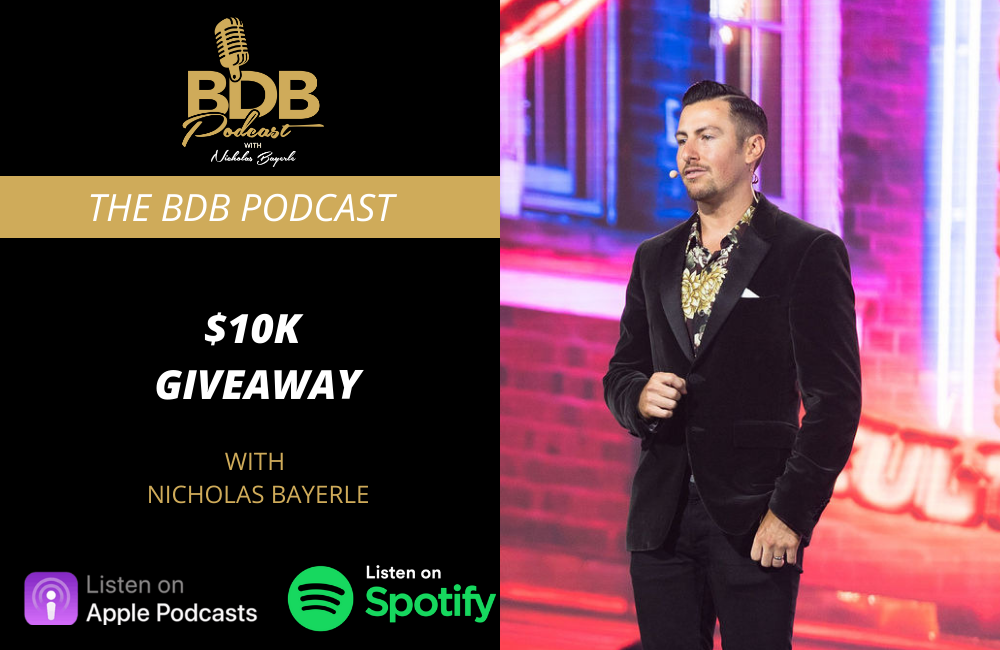 In this episode, Nicholas announces BDB Live 4.0. The #1 event for businessmen. If you want to invest in yourself and give you a massive transformation, grab your ticket at bdblive.com  Timestamped Shownotes: [1:00] Mindset Growth [3:05} Building On Your Knowledge Base And Skill Sets [5:36] Network [9:00] The Power Of Community [11:05] BDB Live […]

Grow Your Team With Billy Boughey 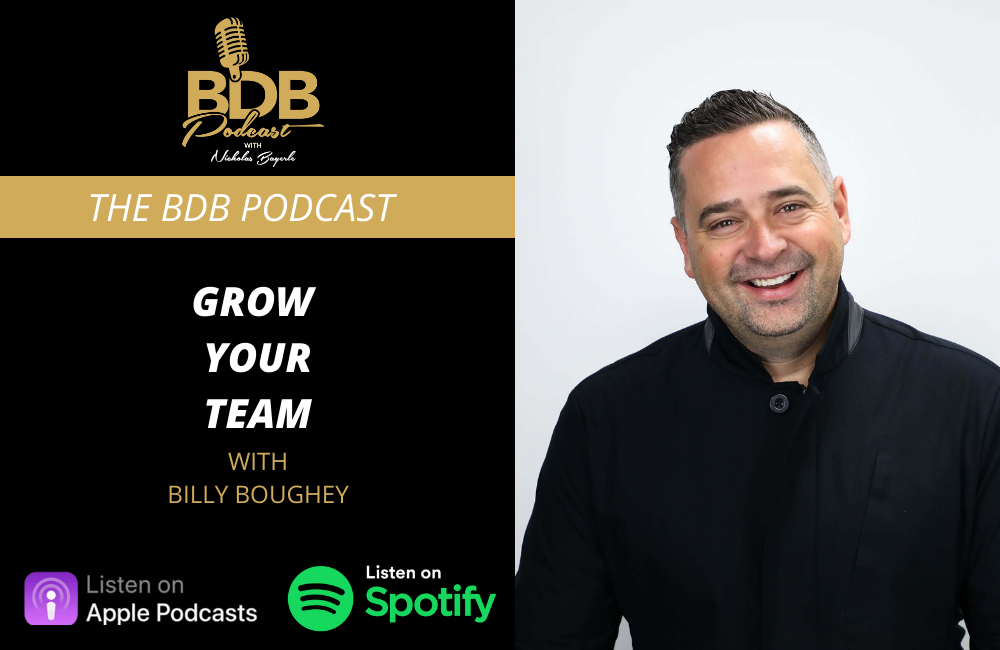 Billy Boughey is the Founder and President of Elevate Experiences. He is a keynote speaker, does culture coaching and consults groups on how to make their team members and clients happy.  Timestamped Show Notes: [0:47] Tough Upbringing [3:54] Create Your Success [6:20] Impact In Being In The Group Of Men [8:00] Serving And Helping Clients […]