How to Become a Forbes 30 under 30 with Partha Unnava 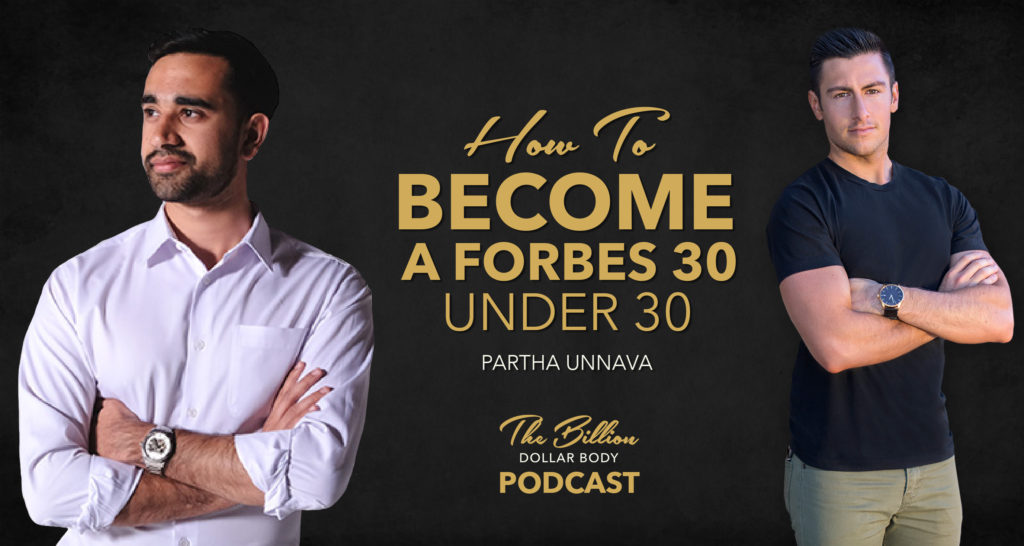 During college, Partha Unnava  broke his ankle and spent six weeks on crutches, leading him to found Better Walk to create a crutch that was more comfortable to the user. Since founding the company in May 2013, he has been invited to the White House to present to President Obama, been named on the […] 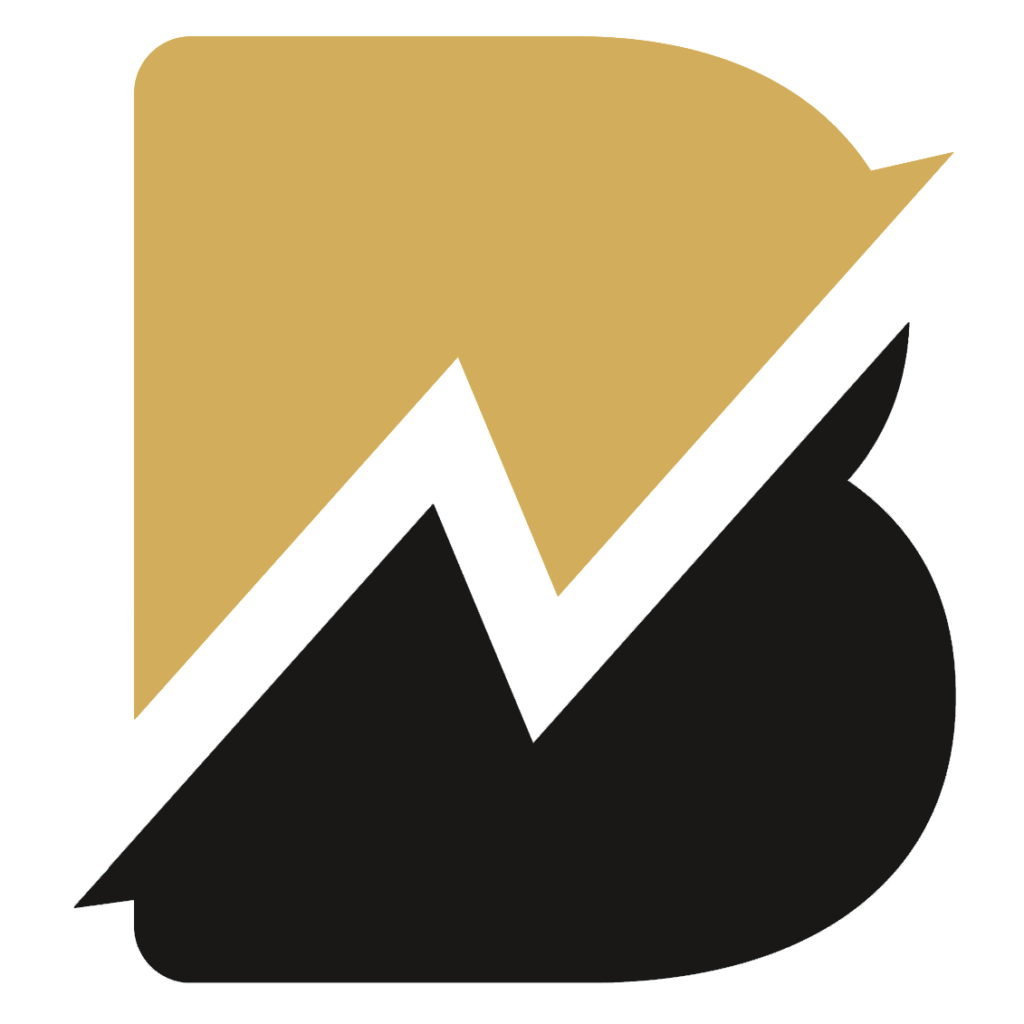